I am increasingly captivated by accessible bits of writing about social psychology, perhaps because I think it is key to rebooting the political strategy Labour has really lacked since 2010. It can be the bridge between pretentious articles such as this one, and the pub-type situation that I always end up on relying on to symbolise non-metropolitan England. It’s about what people care about and how we talk to them. Forget about policies for a minute – I think these are actually the big things that Labour is missing.

At present the left arrives in ever more consensus based positions on areas of economic policy and the like, but I think that we are living with the legacy of a very big gap where political strategy is supposed to go. Successive Labour leaders since Tony Blair have engaged with the concept of political strategy less and less, despite knowing that most of the people in the country are actually quite different to us and don’t support us. It seems moves to the left for some reason come with more emphasis on policy rights and wrongs and less on politically getting there. I’m increasingly persuaded by the view that this is to do with what people from the top to the bottom of the Labour Party, ‘pioneers’, value. 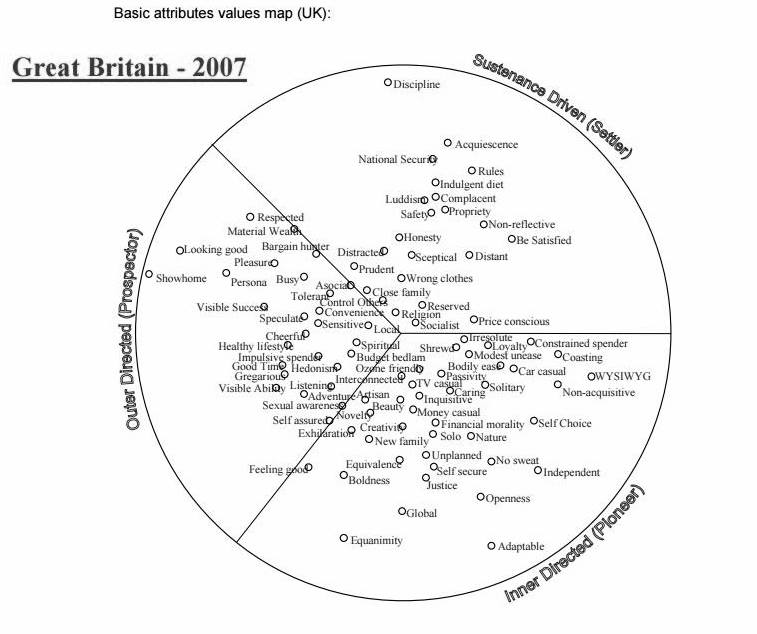 There seem to be two types of ethically driven people:

The ethically certain tend to be looking for ways that they can express themselves and act in accordance with ethical values that they are sure of. This ‘sureness’ is something they actively seek, defining against threats and risks they also see as clear, and since they have often achieved the sureness, what is left is to express. Certainty and expression are valued as part of defining the self and one’s place in the world, and as a clear defence against the ethical challenges it presents. This is perceived by some as a pessimistic emotional approach. People with this disposition are often at a loss as to why others don’t take positions which are clear, stand up for themselves, or ‘say what they mean’. They can seem overly sure of themselves, dismissive, or overbearing.

The ethically complex tend to lean more towards how ethics are used, what they are applied to, what results. They are invested in the power of ethics to change and improve situations. They feel that to be used to full effect, ethical frameworks must be designed with the full complexity of their environment to mind, firstly because this makes best use of opportunities, secondly because if ethics are well designed then they cope better with risks. It’s optimistic and about getting the most out of one’s ethics. Complexity and producing better results are valued, and being able to admit that you don’t know everything or are unsure is simply seen as more honest and useful – optimism is found amidst relative chaos. People with this disposition are often at a loss to understand why complexity, nuance or qualification in ideas often meets such strong rejection from many others. They can seem detached, aloof, and sometimes indecisive.

This is not to say that:
1) one of these positions is more ‘right’ than the other
2) the two cannot be allies of each other or complementary.

However it is a clear divergence of outlook – and in my view one which increasingly characterises the rift in the left. And in the internet age, both types seem to have decreasing tolerance for one another.

The basis for all of this is in Maslow’s categorisation of social-psychological needs, by the way, potentially with some borrowing from Carl Jung I think.

One thought on “Understanding the ‘ethical split’”