Reform of Labour Students elections is long overdue. It is right to campaign to change it. 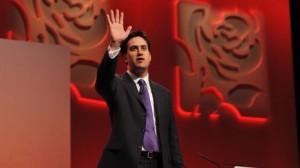 One thought on “Reform of Labour Students elections is long overdue. It is right to campaign to change it.”